Unfortunately, the Collie’s exact origins are shrouded in obscurity. It has been the subject of much research and speculation. The word “Collie” is as obscure as the breed itself. The name has been spelled many different ways: Coll, Colley, Coally and Coaly. Generally, the most accepted origin of the word is “Coll” – the Anglo-Saxon word for black.

In the 18th century, the Collie’s natural home was in the highlands of Scotland, where he had been used for centuries as a sheepdog. The dogs were bred with great care in order to assist their masters in the herding and guarding of their flock.

While the breed as we know it may have originated in Scotland, invariably we think of England as the true home of the breed. Without a doubt, it is to the English fancy of the late 1800s that the breed owes its development as a popular show dog. Collies were first exhibited in 1860 at the Birmingham, England dog show, in the generic class “Scotch Sheep-Dogs.”

In 1879 the first English Collie was imported to this country. It is from England that we find the famous pillars of the breed, from which the American fanciers sought not only their next big winner, but also their foundation stock.

By the turn of the century, the American Collie was in a state of continued development. The breed continued to flourish in England. American show prizes were dominated by the British imports. As a result of the imports, the breed made rapid progress between 1900 to 1920. These dogs built the foundations upon which the present day Collie is based and paved the way for the emergence of the great American kennels of the 1920s and 1930s. Names such as Alstead, Arken, Arrowhill, Tazewell, Tokalon, Hertzville, Lodestone, Noranda, Sterling, Bellhaven and Honeybrook began to dominate the American dog scene. This signaled the true emergence of the golden age of the American Collie. Our Collie legacy since that time has been rich and varied. For more detailed information regarding the history of the Collie, contact the Collie Club of America, Inc., for various books and publications. 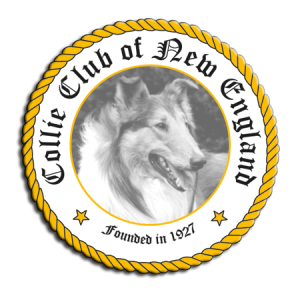 If you are a Collie owner, you will enjoy the Collie Club. Meetings are held five times a year on Sunday afternoons at convenient central locations. Interesting subjects selected for discussion by the group or by a panel of experts range from, “Whelping and Care of Puppies,” “Grooming,” “Anatomy,” to “Collie Standards”. The Club encourages and supports participation of collies in any AKC sanctioned performance activity. An annual award program promotes achievements by club members in all AKC sponsored events. 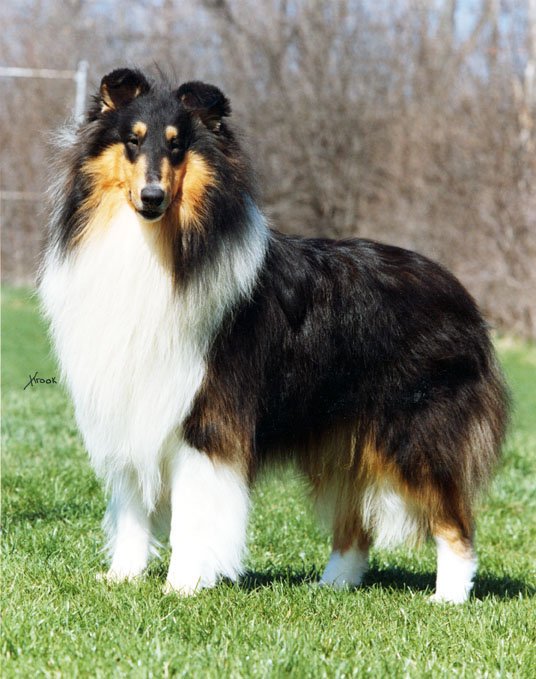